Brighton improved their hopes of avoiding relegation from the Premier League with a vital 2-1 win against Southampton, while Tottenham can bolster their top four bid at the expense of north London rivals Arsenal later on Sunday.

Graham Potter’s side moved three points clear of third bottom Fulham with a game in hand after a frenetic south-coast derby at St Mary’s.

It was Brighton’s first win in eight games in all competitions since they beat Tottenham in January.

The Seagulls are one point above fourth-bottom Newcastle, who travel to Brighton for a crucial clash in the relegation battle next weekend.

Brighton took the lead through Lewis Dunk in the 16th minute.

Fraser Forster made a fine save to keep out Neal Maupay’s shot but Dunk’s towering header from the resulting corner flashed past the Saints keeper.

Southampton drew level in the 27th minute when Dunk could only help Ryan Bertrand’s header into the path of Che Adams, who volleyed home at the far post.

But Brighton went back in front in the 56th minute as Leandro Trossard produced a fine finish from Danny Welbeck’s lay-off.

Later on Sunday, Tottenham, unbeaten in the last five north London derbies dating back to 2018, will aim to make it three successive victories against Arsenal.

Jose Mourinho’s side have won their last five games in all competitions and can close to within three points of fourth-placed Chelsea with a game in hand if they win at the Emirates stadium.

West Ham are also in the race to qualify for the Champions League via a top four finish.

David Moyes’ side can move level on points with Chelsea with a game in hand if they beat second-placed Manchester United at Old Trafford on Sunday.

The Hammers have won eight of their last 11 league matches, while United — 17 points behind runaway leaders Manchester City, need the points to cement their own top four ambitions.

Former United boss Moyes, sacked by the Old Trafford outfit in 2014 after less than a season in charge, will be returning to his old club for the second time this term following their FA Cup defeat last month.

In the day’s other match, bottom of the table Sheffield United head to third-placed Leicester for their first match following Chris Wilder’s departure on Saturday evening.

Wilder, who led the Blades from League One to the Premier League, left by mutual consent after several days of speculation about his future.

United, now managed by interim boss Paul Heckingbottom, look destined for relegation after failing to build on last season’s impressive first campaign back in the top-flight. 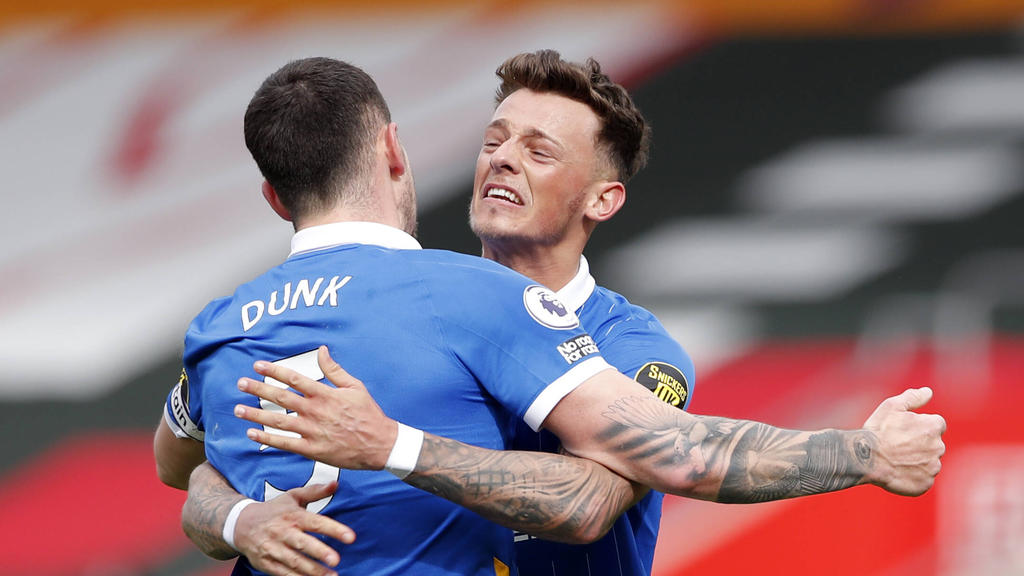