Antonio Conte said Tottenham Hotspur must rebuild if they are to compete for silverware after several years of decline as his team prepared to host Arsenal on Sunday.

Spurs, who lost 3-0 to Chelsea over two legs in the League Cup semi-final, are sixth in the Premier League, two points behind their north London rivals but with two games in hand.

Both clubs are in the running for a top-four finish and a place in the lucrative Champions League.

Former Chelsea and Inter Milan boss Conte said he was enjoying his time at Tottenham despite the challenges but stressed the need for the club to act.

The club were beaten finalists in the Champions League final as recently as 2019 but manager Mauricio Pochettino left later that year and results dipped.

“For me, the most important thing is to get the best out of my players,” said Conte, who joined the club in November.

“I don’t know which can be the final result but for sure we have a path in front of us that’s very difficult and we have to start to rebuild and to bring Tottenham in the correct position from the past.

“For sure, we know very well we have to work a lot and to change many aspects compared to the past.”

He added: “Now, I repeat, it’s time to work. I made my evaluations about the situation, but now I think no words but facts. We have only to work to try to improve the situation that I have found here.”

The Italian remains unbeaten in the Premier League but Spurs are suffering from the absences of key players.

Eric Dier, Son Heung-min, Cristian Romero and Sergio Reguilon are all expected to miss the Arsenal game, while the club are checking on a coronavirus case.

Conte said it was vital that Spurs had their best players to pick from.

“For us, much more than other teams it’s very, very important to recover all the important players,” he said. 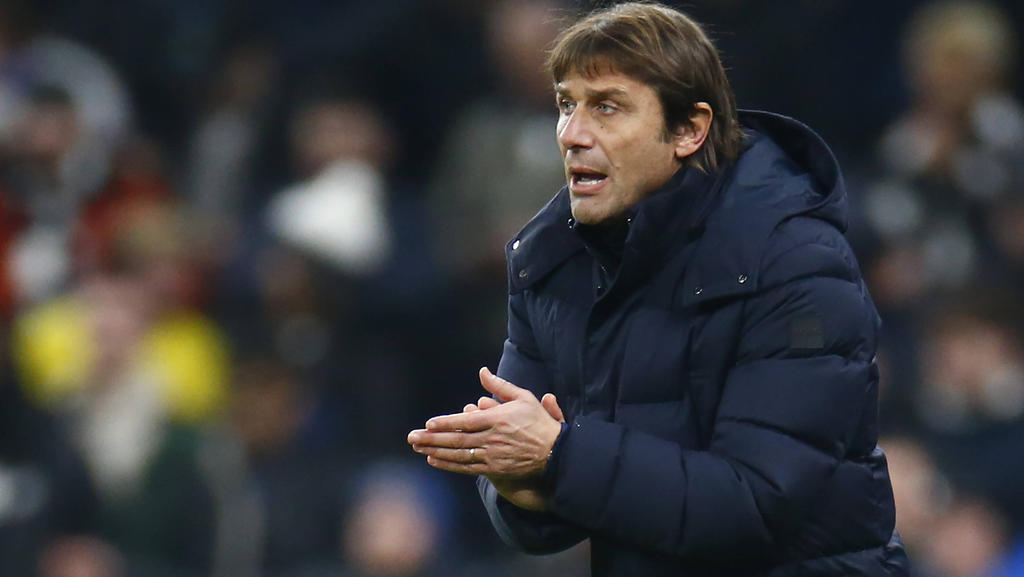 Champions League ‘not enough’ for Chelsea