The French winger has not scored since January and there have been reports Newcastle could be willing to sell the 25-year-old come the end of the season as the Magpies bid to remain in the Premier League.

But he has proved popular with supporters at St James’ Park, with the club seven points clear of the relegation zone ahead of Friday’s match at home to Wolves.

“I’ve got a great relationship with Maxi,” Howe told reporters at a pre-match press conference on Thursday.

“I’ve really enjoyed working with him and we need him at his very best levels as he could potentially be the difference.

“He’s an incredible talent and of course he has a long-term future at the club.”

Newcastle looked to be on the brink of top-flight safety with an eight-game unbeaten run, which included six wins following the turn of the year.

But they have been drawn back closer to the bottom three by a run of three successive defeats and Burnley’s 3-2 victory over Everton on Wednesday.

Howe, however, said it was important to keep both the victories and defeats in perspective amid heightened expectations from Newcastle fans following the takeover of the club by its wealthy Saudi owners.

“Look, I embrace the wins and I love that positive feeling, and I want to see other people happy, I want to see our supporters enjoying success,” he said. “That’s my motivation to do the job.

“But I don’t think it’s healthy for me to get caught up in it and become a person of extreme emotion, I don’t think that’s going to help my players at all, so staying calm, using my brain to think logically and intelligently, I think, are the things that I need.”

Howe said he is not made of stone but he has to distance himself otherwise it will affect those around him negatively.

“It doesn’t mean that I don’t feel the emotion because I do.

“Losing for me is very painful, but it’s important I don’t get caught up in it because then I’ve got another game to prepare for, so it’s making sure I do my job effectively to help the players perform in the next match.” 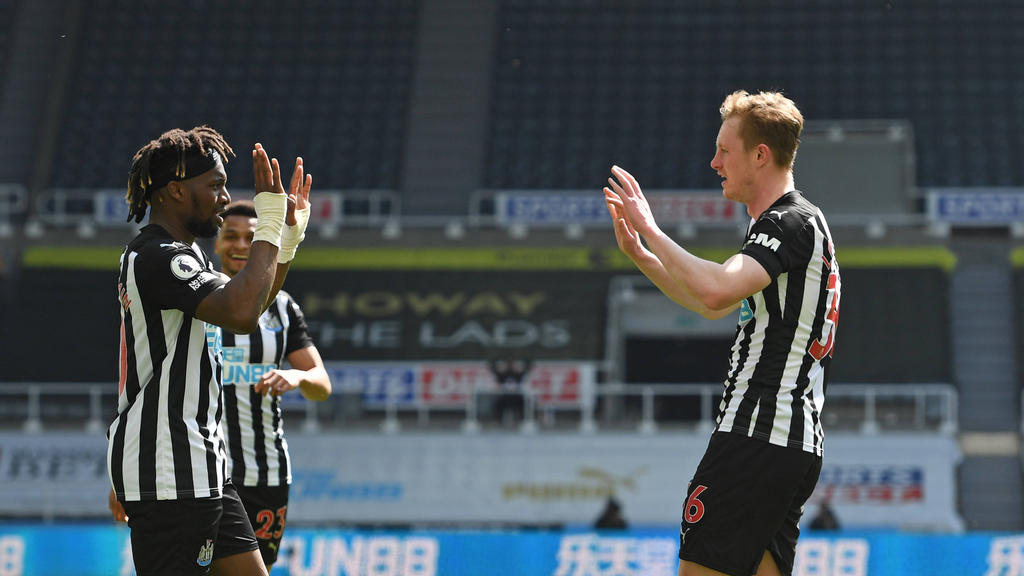